In recent years, with the development of China's economy, urban and intercity rail transit has also entered a period of rapid development, which also brings about a sharp increase in the demand for rail transit vehicles. But at the same time, the problems of energy shortage and environmental deterioration also put forward higher requirements for the development of rail transit vehicles. However, aluminum and aluminum alloy materials stand out among many materials due to their light weight, excellent formability, high strength, corrosion resistance and high recycling rate. In the manufacturing of a series of rail transit equipment, the Aluminization rate is constantly improving. Especially in developed industrial countries such as Europe, America and Japan, the application of aluminum and aluminum materials in the transportation equipment manufacturing industry continues to increase, and has achieved good economic and social benefits. Although in recent years, China's application of aluminum in railway and urban rail transit, It has also made great progress, but there is still a certain gap compared with developed industrial countries such as Europe, America and Japan. However, this also means that there is still a certain development space for aluminum materials for rail transit in China. 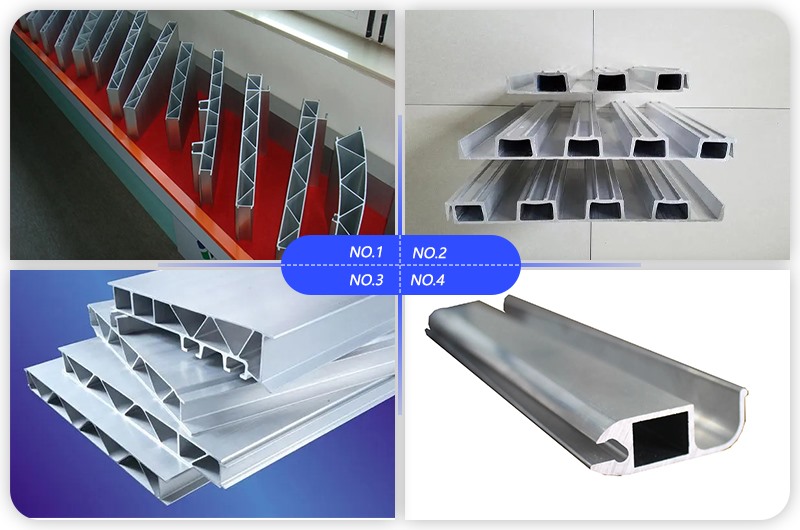 With the rapid operation of urban economy and the increasingly frequent flow of people, intercity high-speed railway will become an important driving force for regional development in the future. China has entered the peak of high-speed railway construction. According to the data released by the Ministry of railways, by the end of October 2010, the total length of China's high-speed railway network that has been put into operation was 7431 kilometers, ranking the first in the world, and will be increased to 3000 kilometers by 2012. This includes new high-speed links and existing tracks upgraded for trains with speeds of 200-250 km / h. By 2020, China will complete the construction plan The "four vertical and four horizontal" intercity rapid passenger transport system has a passenger dedicated line of more than 60000 kilometers. China's high-speed railway has a bright future, and China has entered the era of high-speed railway. In addition to domestic, China's high-speed railway is also extending to foreign countries. Wang Mengshu, a professor of Beijing Jiaotong University and an academician of the Chinese Academy of engineering, once said that China plans to extend the domestic high-speed railway network to 17 countries in Russia, Central Asia and East Asia, with a view to completing it in 2025. The construction of high-speed railway brings the demand for EMUs. At present, among the four types of crhi, CRH2, CRH3 and CRH5 used by the EMUs of China Railway Passenger Dedicated Line, except that the crhi type body is made of stainless steel, the other three types of EMUs are made of aluminum alloy. Due to the characteristics of materials and the modernization of welding methods, high-speed trains with a speed of more than 250 kilometers per hour must be made of aluminum alloy.

In recent years, the demand for coal, non-ferrous metals and other bulk commodities has soared with the development of China's economy. Due to the unbalanced distribution of resources and industrial layout in China, the transportation of large quantities of raw materials mainly depends on the railway, resulting in the tension of railway material transportation capacity. Experts predict that in the next 15 years, China's GDP will still maintain a rapid growth, the demand for various materials will increase significantly, and the demand for transportation will continue to rise. According to preliminary estimation, by 2020, the national railway freight transport demand will reach 4 billion tons, with an average annual growth rate of 4%. As the main mode of transportation, the railway must provide the transportation capacity that is compatible with the market demand. High speed and heavy load are the development direction of railway transportation in the future. The lightening of railway vehicles is an important way to realize high-speed and heavy load. Aluminum is undoubtedly the best lightweight material. As early as the 1950s, some developed countries in the world began to use aluminum alloy materials to manufacture railway vehicles, including the United States, Canada, Japan, Russia, Germany, France, etc. among them, the United States is the country with the earliest and most mature application of aluminum alloy coal transport gondola technology. However, China did not complete the manufacture of the first 210 C80 aluminum alloy coal transport gondolas until March 2004.

The research data show that the aluminum coal car has obvious advantages over the steel car. Compared with C76 type steel bathtub gondola, C80 aluminum alloy coal carrying gondola in China is reduced by 5 tons, and compared with C63A type gondola, it is reduced by 19 tons. Under the condition that the total weight of the vehicle is unchanged, the effective load of the vehicle is greatly increased. In addition, the aluminum alloy coal transport gondola has the advantages of saving fuel, reducing greenhouse gas emissions, long service life, light corrosion and low operation and maintenance costs.

With the rapid development of China's economy and the acceleration of urbanization, China's urban rail transit industry has entered a new stage of leapfrog development. Li Xiaojiang, director of the metro and light rail center of the Ministry of housing and urban rural development and President of China urban planning and Design Institute, said: by the end of 2009, the state had approved the short-term construction plans of rail transit in 25 cities. At present, the total length of rail transit lines under construction in the mainland is 1400 kilometers, and the new rail transit lines to be started will reach 2610 kilometers. During the 12th Five Year Plan period, the investment in rail transit construction may exceed 700 billion yuan, and the total investment is second only to railway and expressway. It is expected that the mileage of urban rail transit in China will reach 1500 km in 2010, 2100 km in 2015, and 3000-3500 km in 2020. 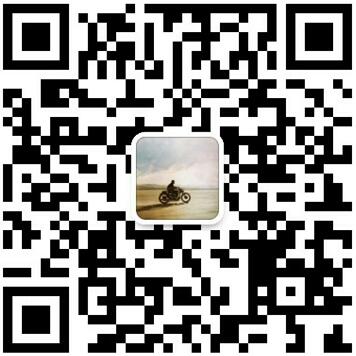